AEEMT is an association of Muslim pupils and students residing in Togo. It now has thousands of pupils and students across the country. To better manage everyone, the association is first subdivided into coordinations, into sections and then into subsections. The latter represents the smallest entity. The regions of the country are considered as the coordinations except for certain overpopulated regions that have had to be divided into two. This is the plateau region. Depending on the number of cities and inhabitants, the coordinations create sections. Thus the coordination closest to the executive office is called Gulf Coordination. She is responsible for the city of Lomé only because of its size. 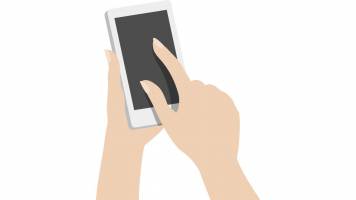 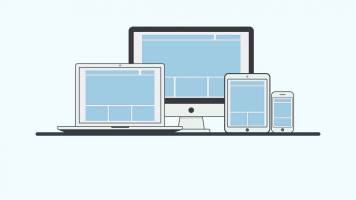